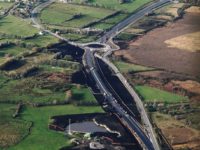 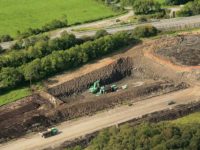 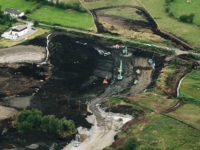 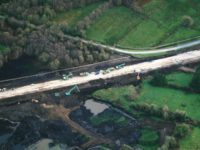 The N4 Dromod Roosky Bypass forms part of the Dublin to Sligo National Primary Route (N4).It was a Design and Build National Roads Project 10Km long (2 +2), with an additional 3.6Km of regional roads and 3.8Km of accommodation roads. There were 2 no. at-grade junctions and 9 bridge structures including 1 railway overbridge bridge on the Dublin to Sligo railway line,1 river bridge spanning over the River Eslin plus retaining walls. The total Earthworks quantities of excavate/Import and haul was over 1,400,000m3 of Peat, Clay and Rock.

The railway underbridge was constructed in just 12 weeks. The 40m Eslin River Bridge was constructed across a salmonoid river and tributary of the River Shannon in close liaison with the Shannon Region Fisheries Board. We also constructed over 2km of permanent access road over deep peat areas utilising geotextile/geogrid and stone. 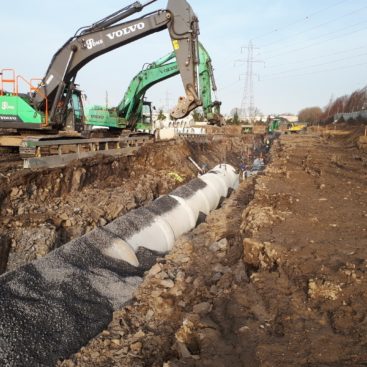 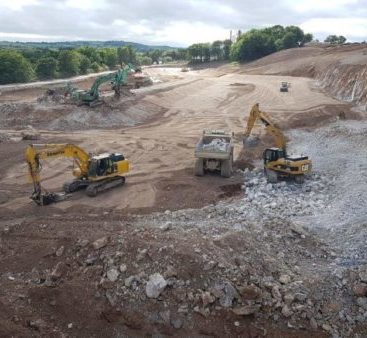 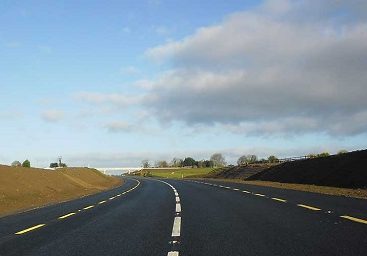 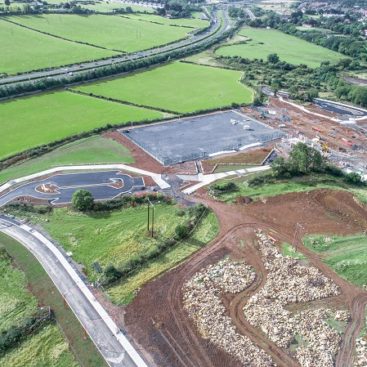