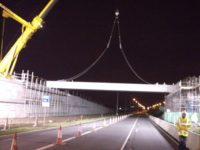 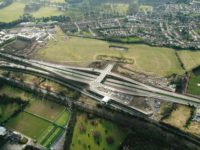 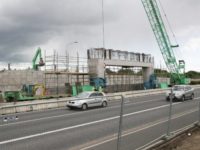 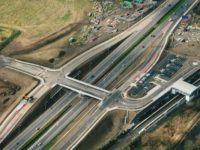 This complete contract formed a major new traffic lighted interchange to facilitate the new train station and adjacent development on a major route into Dublin.

It comprised of the Realignment of existing dual carriageway to new link roads, linking a residential development to a new train station with a bridge over the existing N3 dual carriageway just along the Phoenix park in Dublin.

The rail station and the residential development were also to be linked to the N3 by the associated on and off ramps supported by reinforced earth walls.

The works consisted of the construction of a 100no. space carpark for the Rail Station which included public lighting, fencing, associated drainage, road markings and the installation of an automatic access system. There were 2 no principle structures on the contract, the bridge consisted of 18 no. 24 metre long U beams in 2 spans and 200,000m2 of Reinforced earth wall. 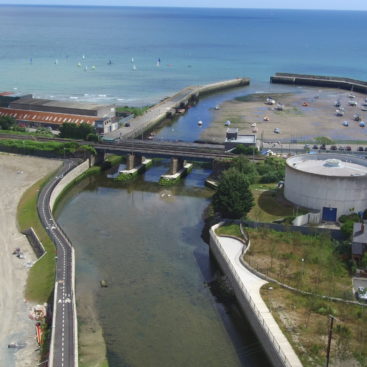 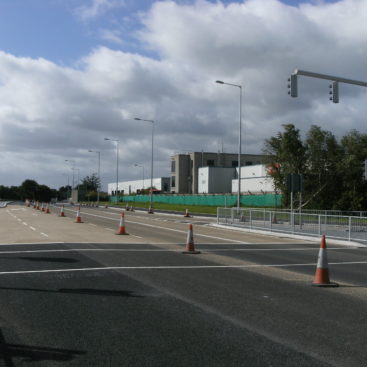 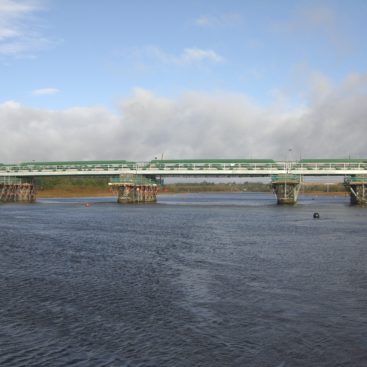 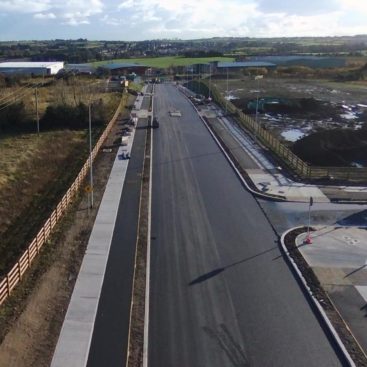 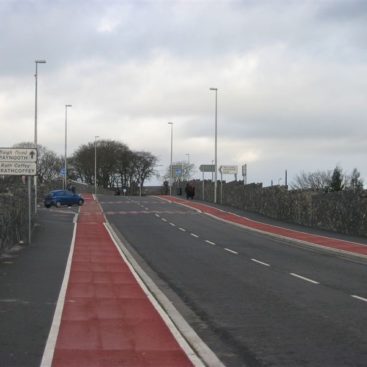 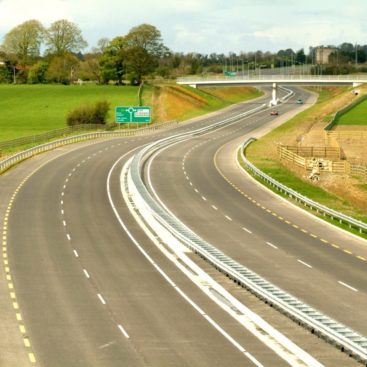 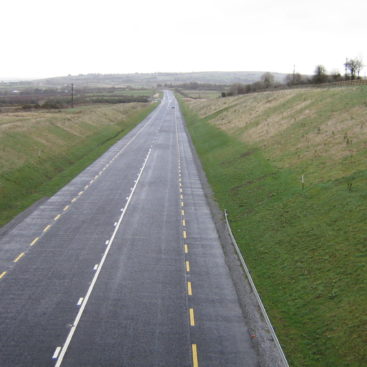 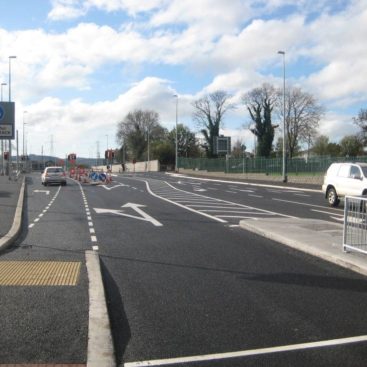 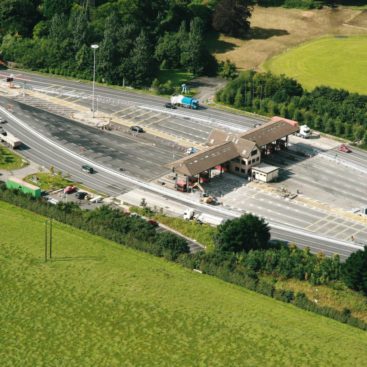 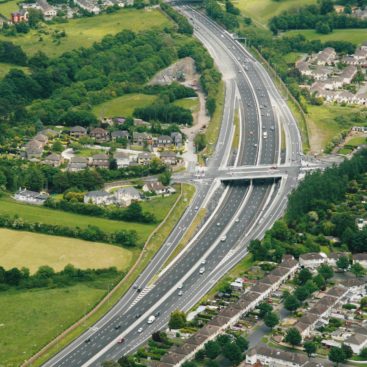 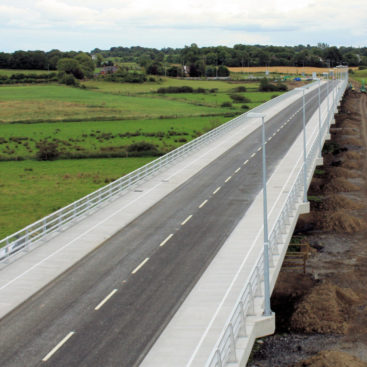 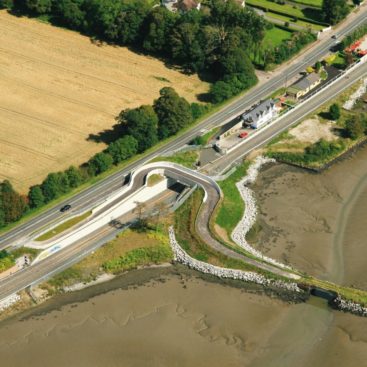